Wouter Kooken first came to Eindhoven as a photographer, for an internship. He developed into a film maker and believed wholeheartedly in the potential of the city, both for himself and for all the underexposed activities playing out on the city’s stage. Together with Wim van Heugten he founded Blickfänger, a production company that aims to bring Eindhoven to the world outside, and to raise the city to a higher level. For Blickfänger, the city is a gold mine of topics and talent, an unlimited source of creative delights, both large and small. The principle behind Blickfänger’s work is the power of collaboration, and so their network of film makers keeps on growing. Capturing the essence of the theme in the right images, that’s what it’s all about.

“Here in the city there is so much to show people and so much to be proud of.”

When you get an opportunity like this, there’s so much that you want to show, but you have so little time! Therefore, it’s become a trailer for a mini-documentary. A flash of something inspiring that’s happening here in the city. Right under our noses, but almost without anyone noticing it. I’m actually quite amazed that people in the city and far beyond aren’t proudly talking about this unique achievement. To us, this project captures everything that Eindhoven stands for: innovation, technology, thinking big, being unconventional, optimism, collaboration, and just doing. Young students who have an idea and then go for it, heart and soul. Strengthening each other by seeking out the right people to work with. And that matches our way of working perfectly.

Blickfänger is an Eindhoven based production agency comprising of talented photographers and directors who offer a wide variety of creative expertise.

Founded by Wouter Kooken and Wim van Heugten in 2016, Blickfänger is always looking for ambitious projects and inspiring people to work with.

They believe in the power of collaboration, always trying to create the best possible team to get the best out of every project. 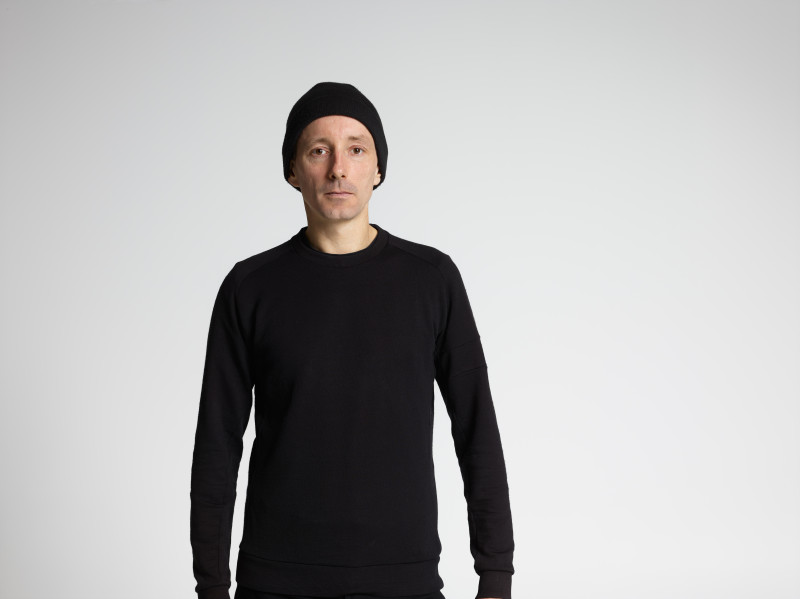 "This Share The Vibe is a tribute to the nineties." 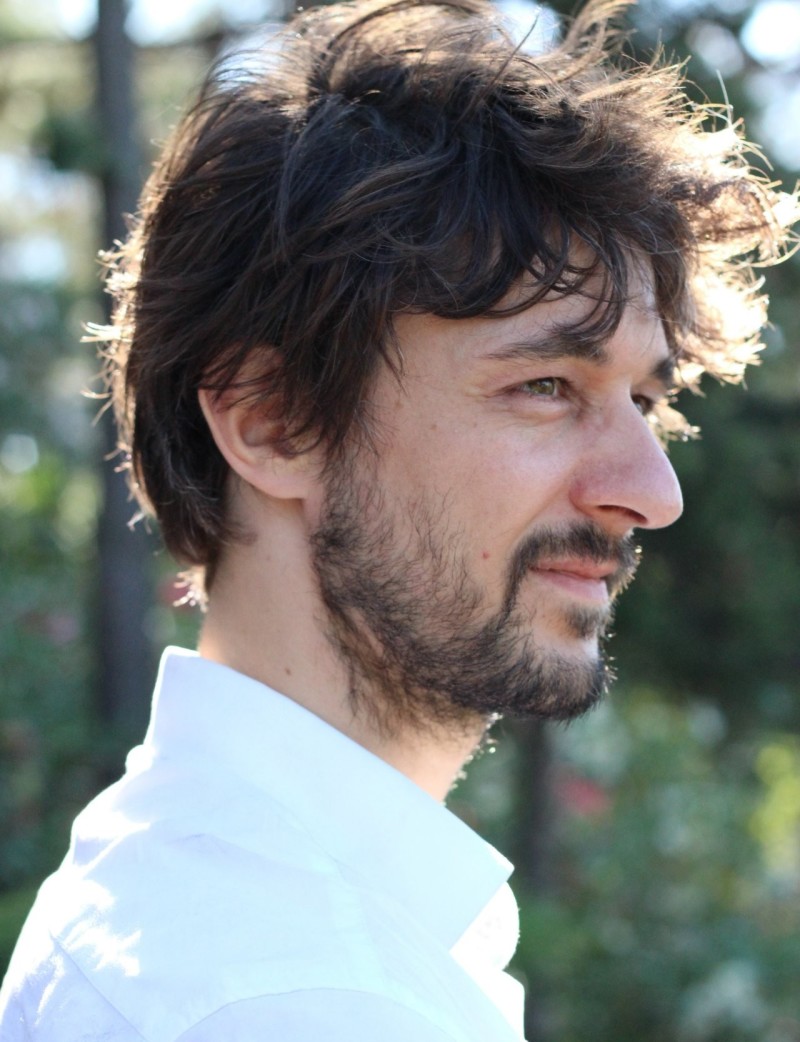 What also characterizes Envisions is the focus on materials. For Roel they are the starting point of this Share the Vibe. 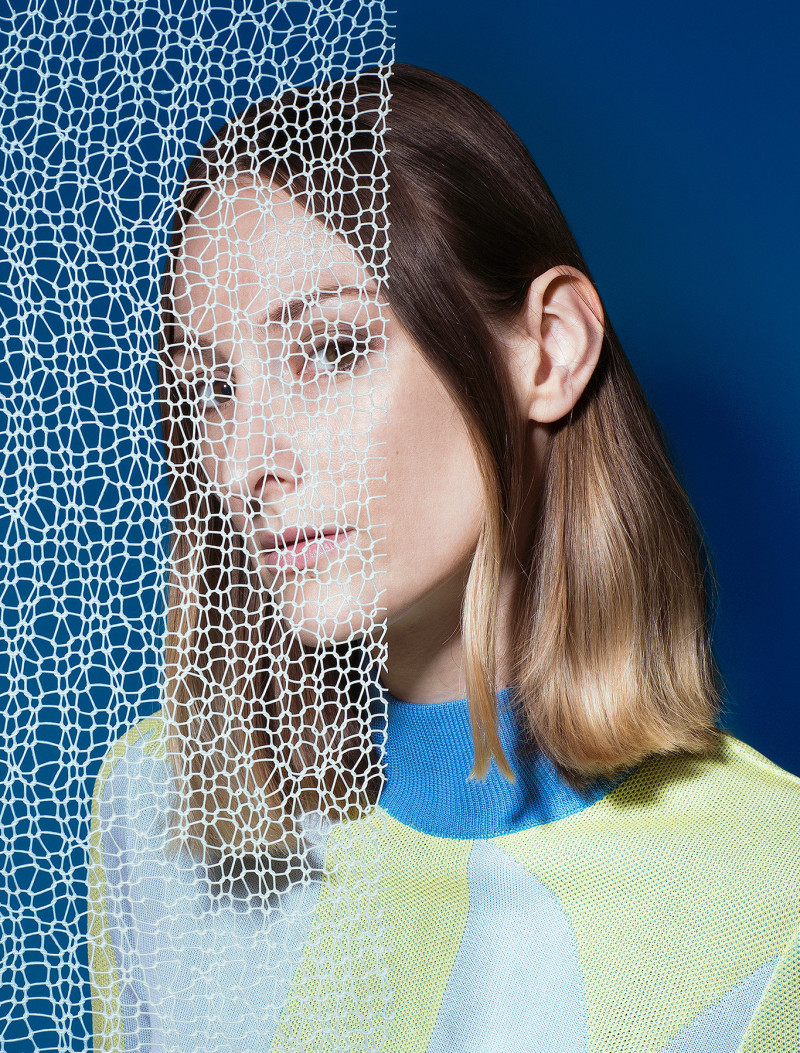 "In the Share the Vibe you see different buildings being built and the city slowly changing." 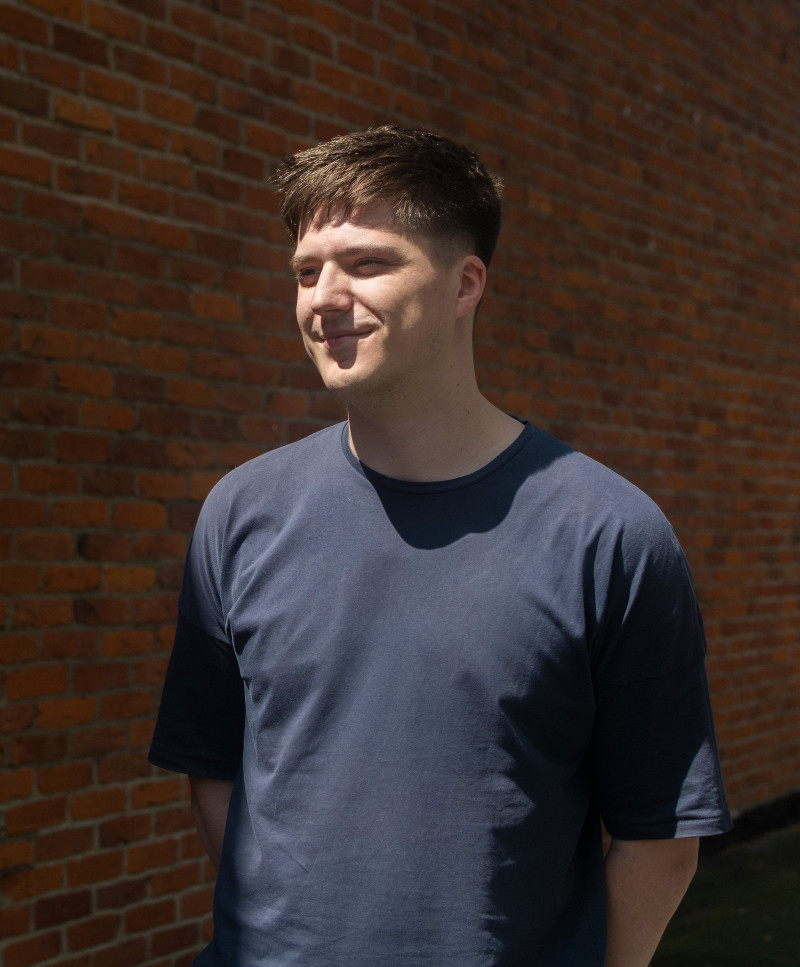 "This Share the Vibe is a tribute to spaciousness and light. 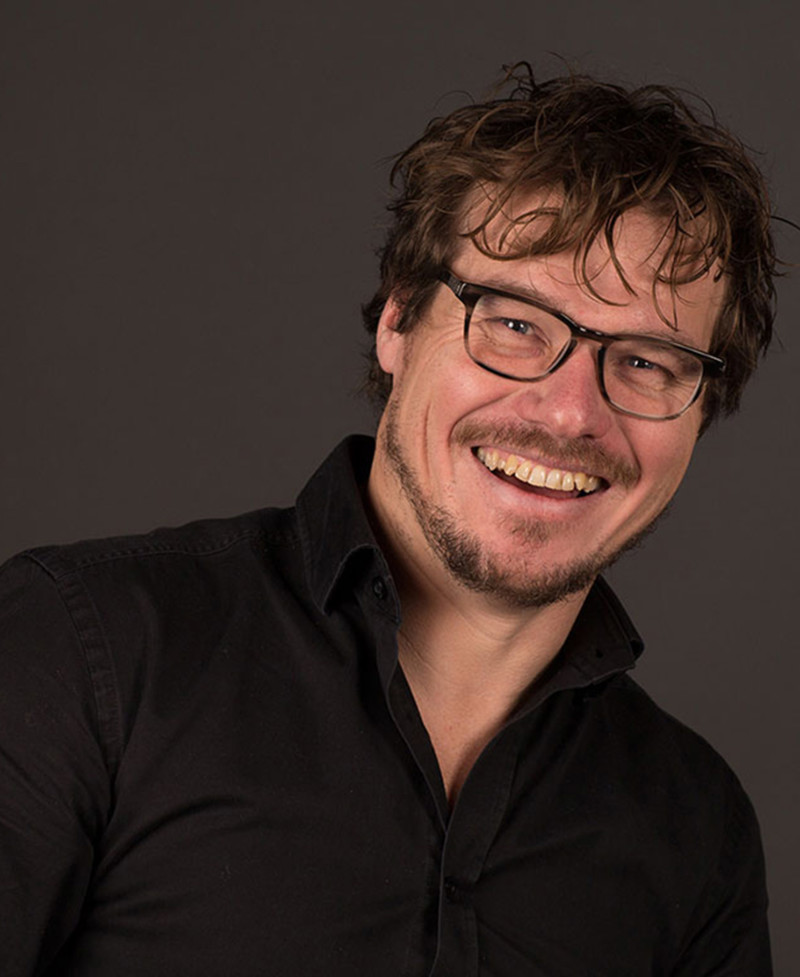 "Eindhoven is like a high speed train, it's much faster than it's competition" 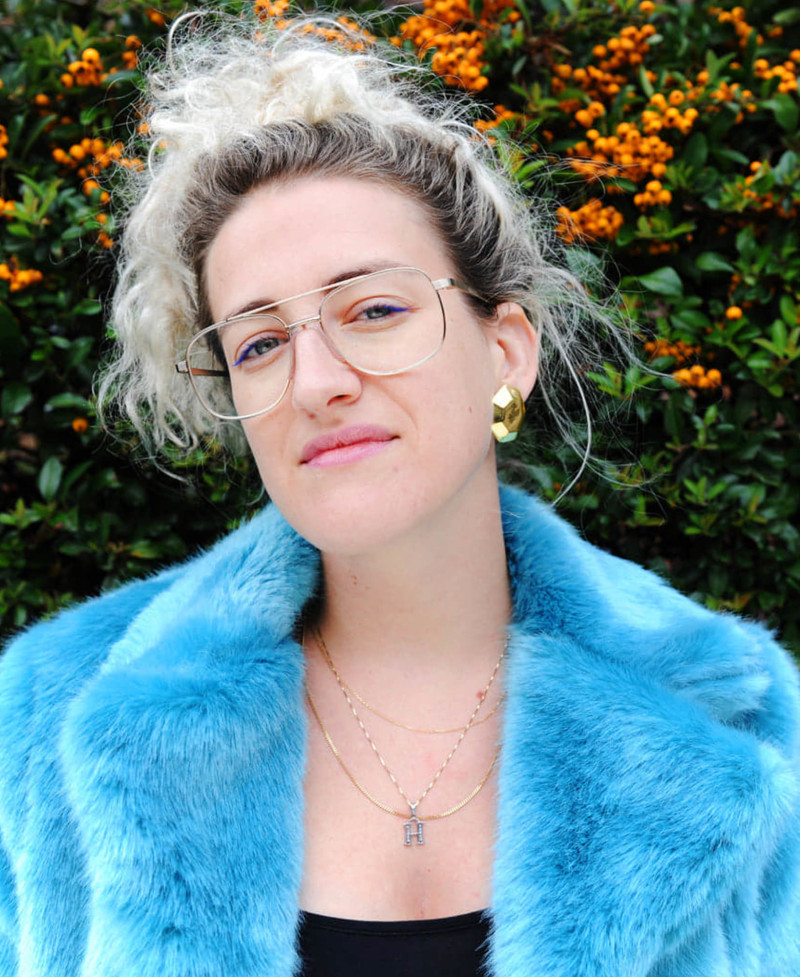 'If you’re longing for something, why not create it yourself? Wherever you are. And this is definitely the case in Eindhoven!' 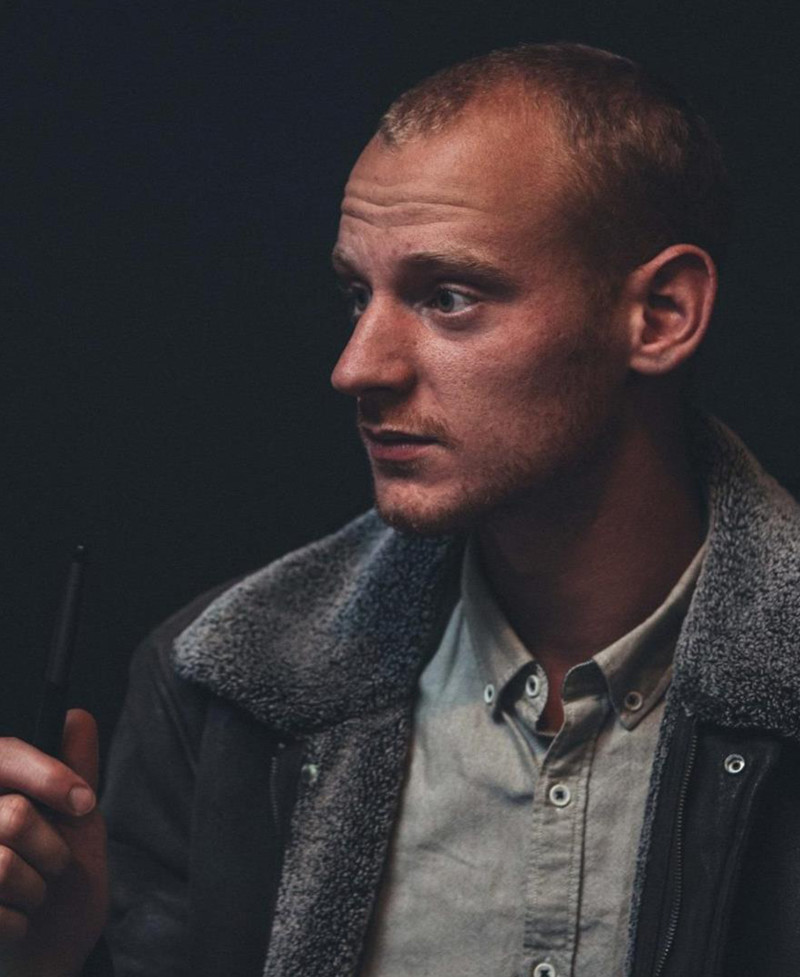 "one thing is certain; You will always be welcome here" 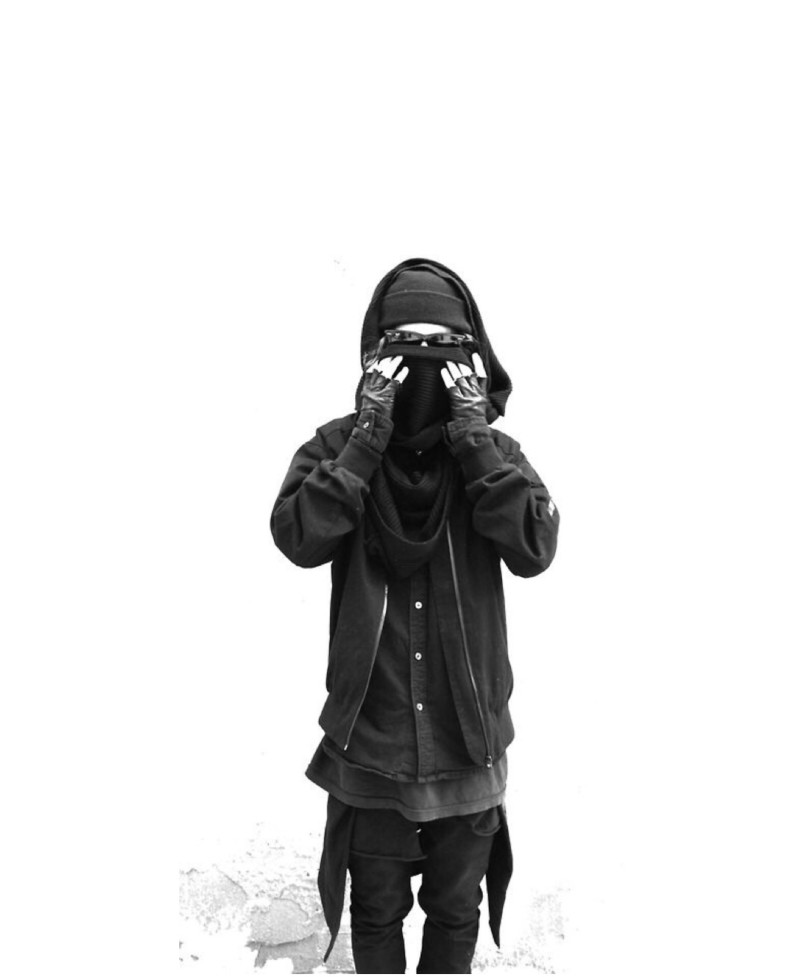 “What makes Eindhoven great for me is that there is a lot happening that is not visible at first. It’s there, but you can't see it. Just like the vibes in the video.” 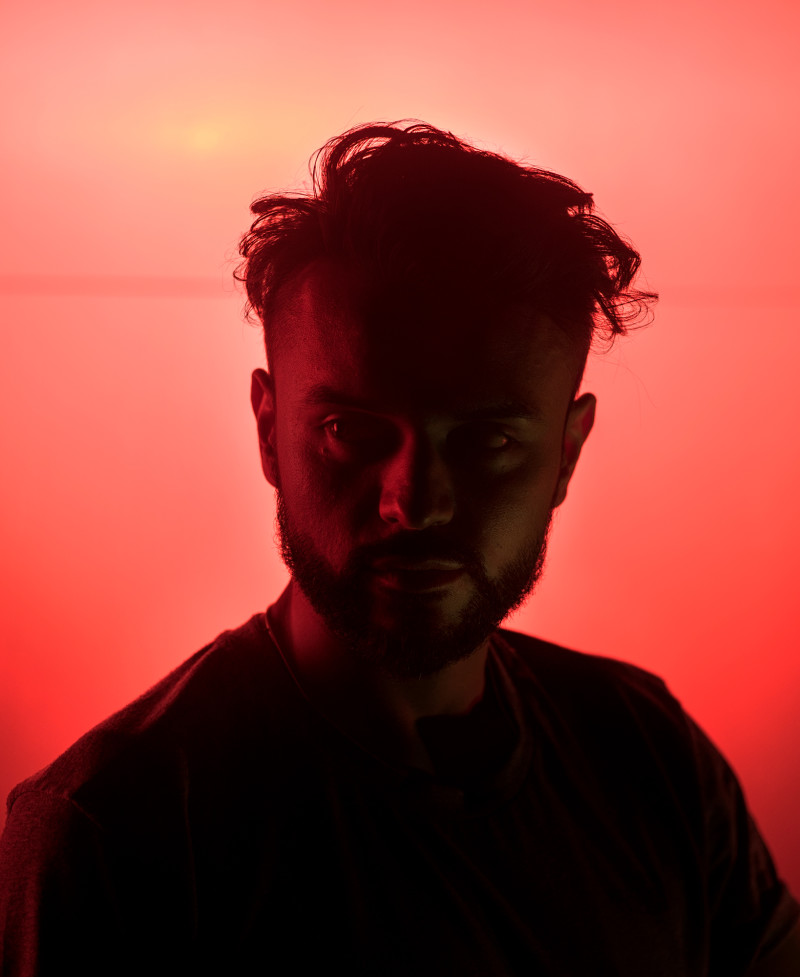 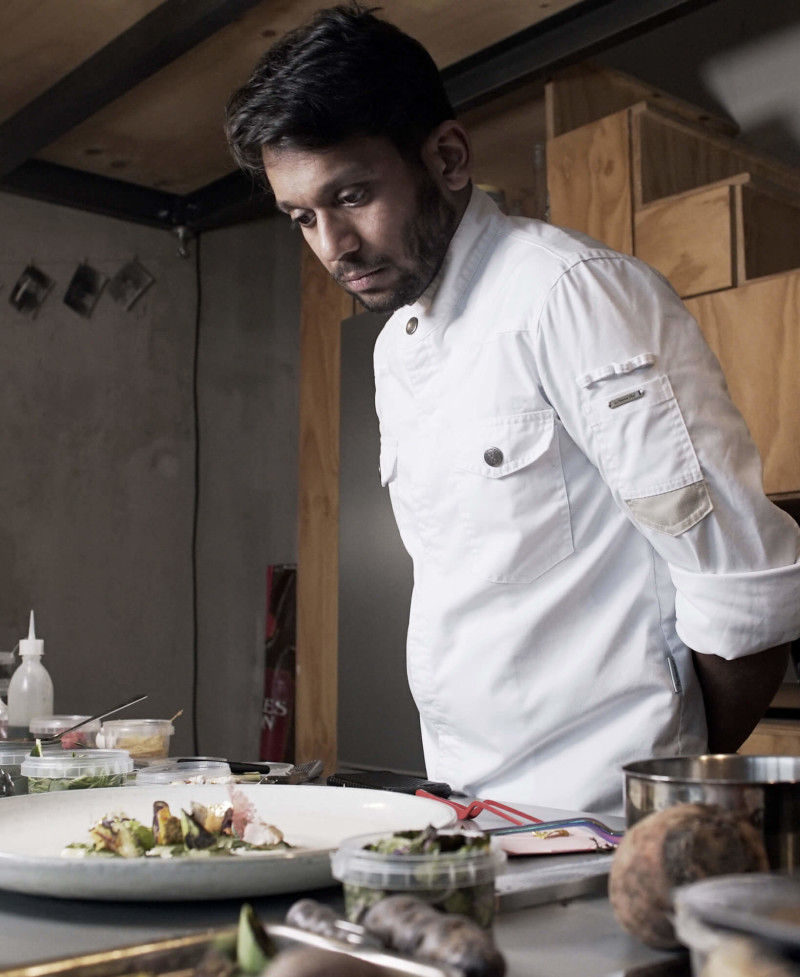 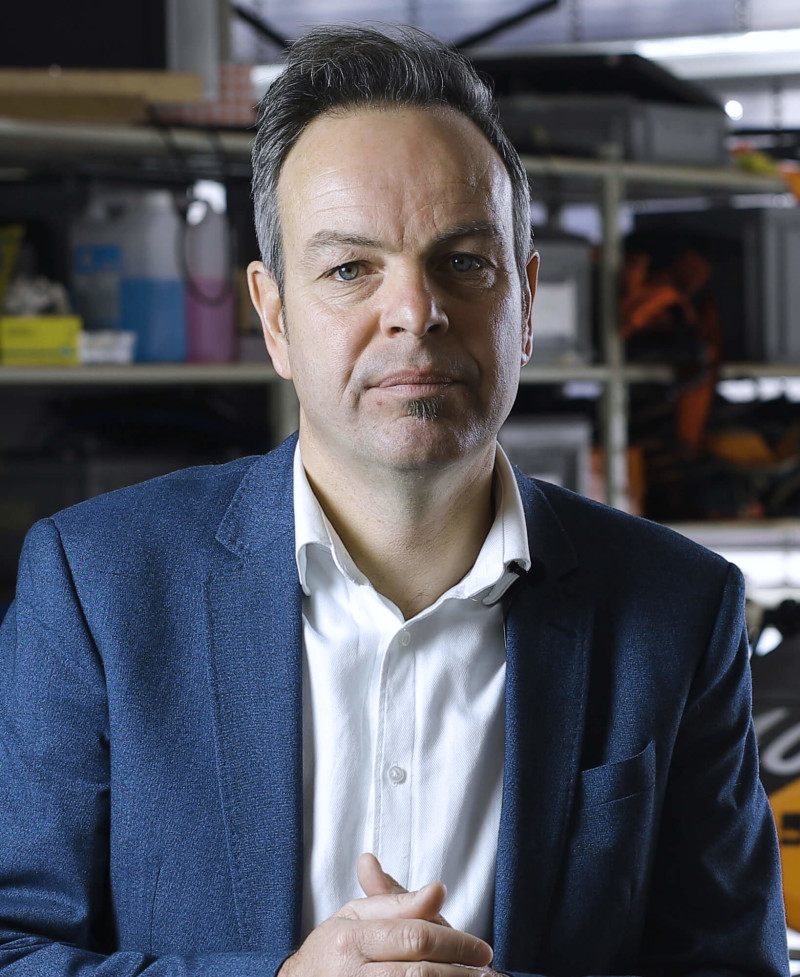 Talent, knowledge, cooperation, trust - these are the ingredients of the magic potion of Brainport Eindhoven 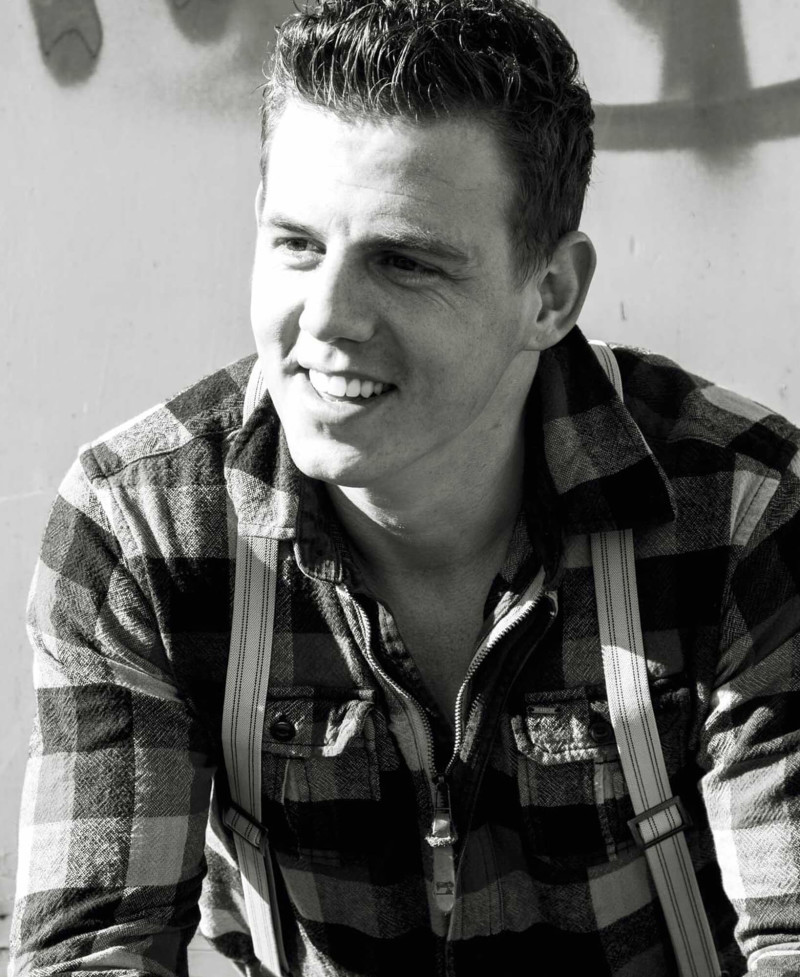 “You rarely see anyone cycle through a red light here. That says something about how relaxed people are, it’s great.” 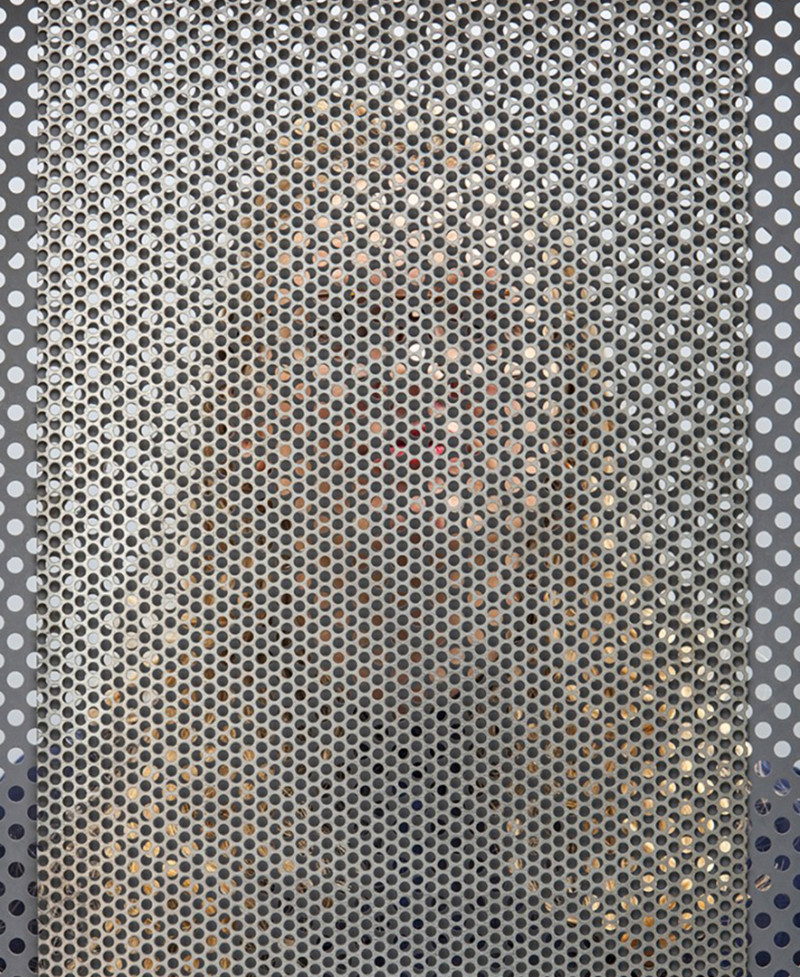 "Eindhoven feels as if it is still under construction. That provides the space and the freedom to do your own things, to go your own way, to develop your own identity." 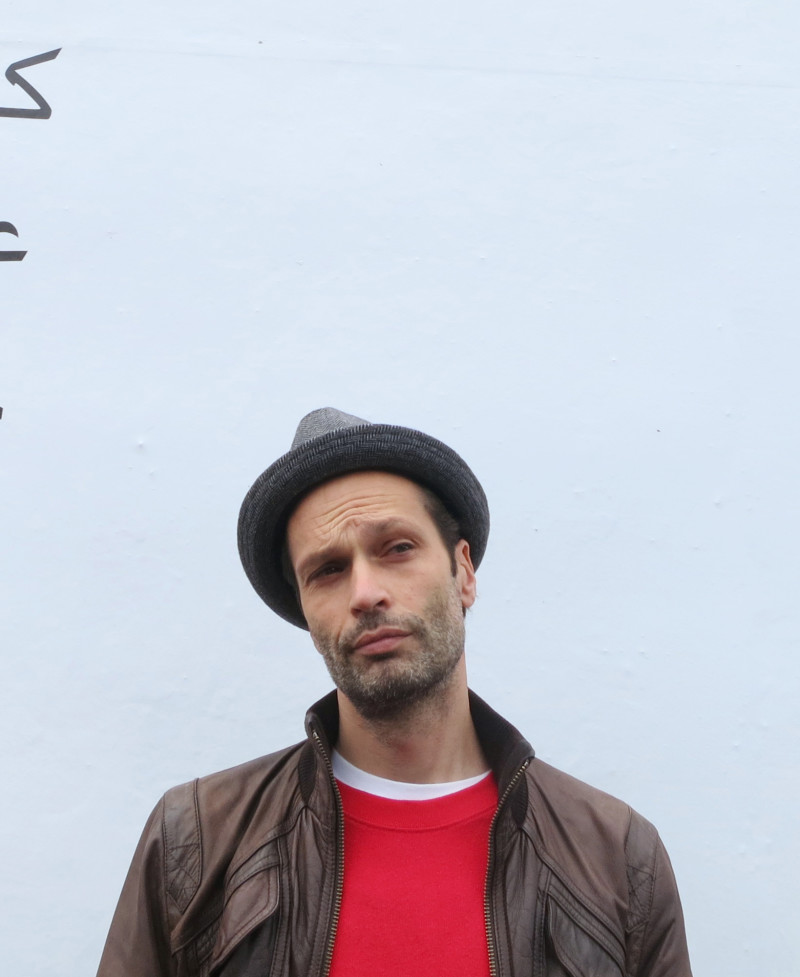 "Eindhoven is a great city to be in dialogue with" 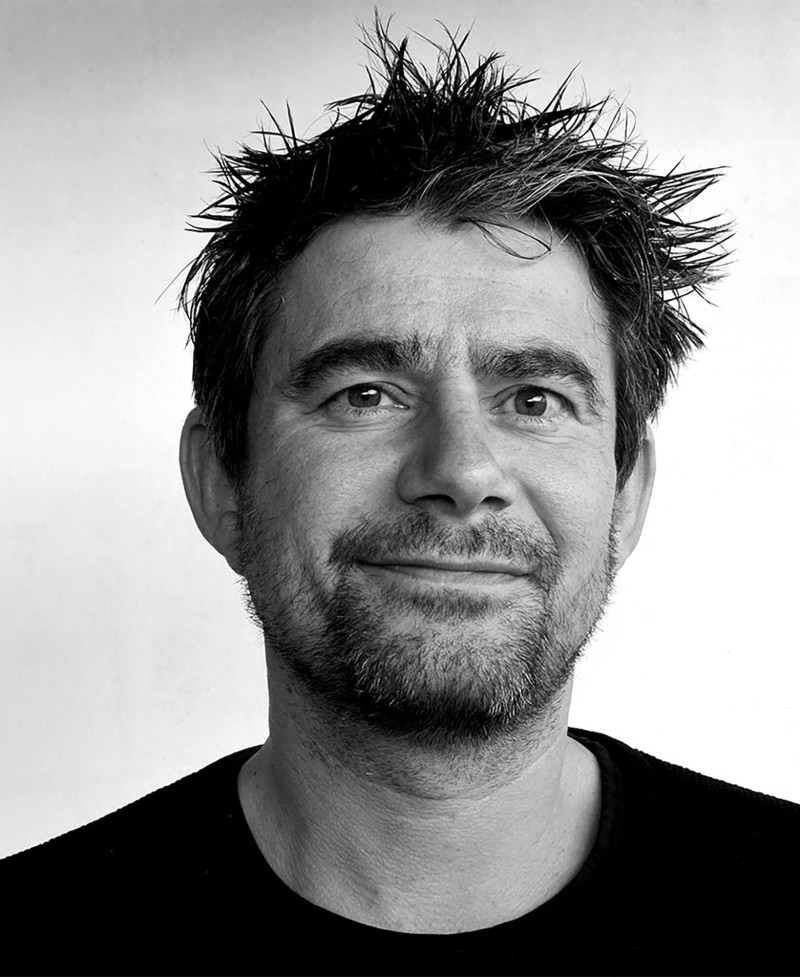 ‘Science and technology are abundant here. It stimulated my fascination for natural and physical phenomena such as gravity, movement, heat, light, lighting and friction.’ 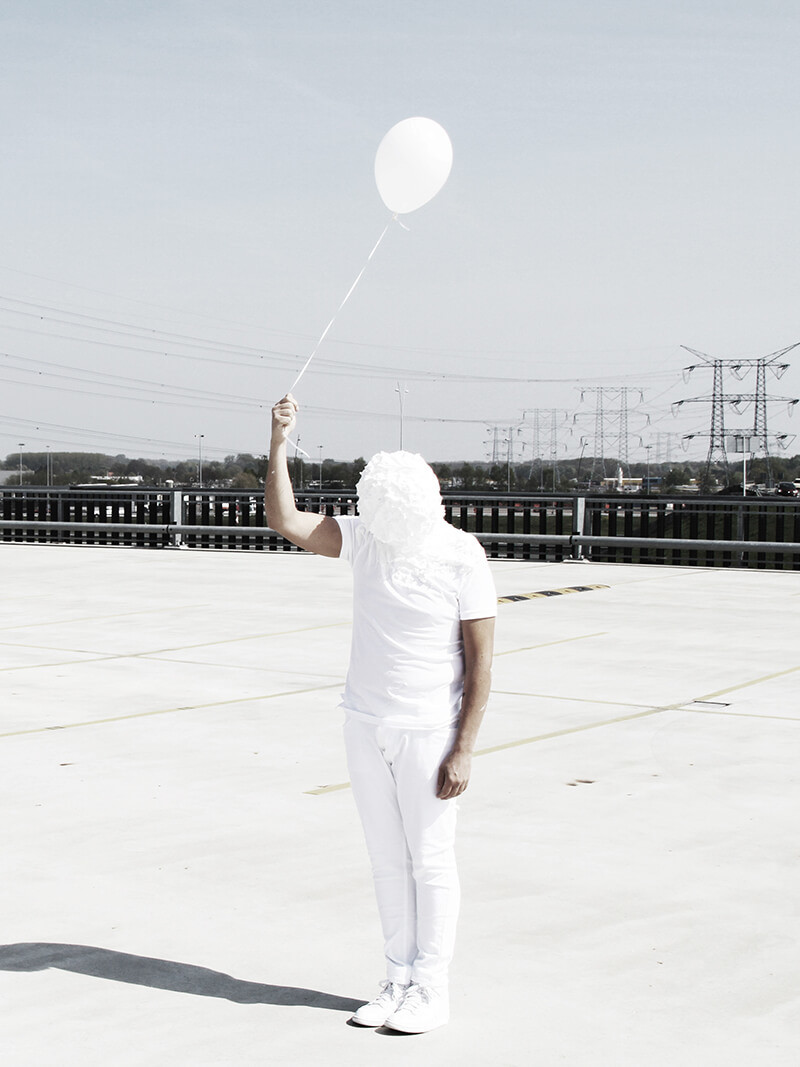 “No matter where you go, when you return to Eindhoven, there is some special energy that hardly any other city possesses. A unique factor.” 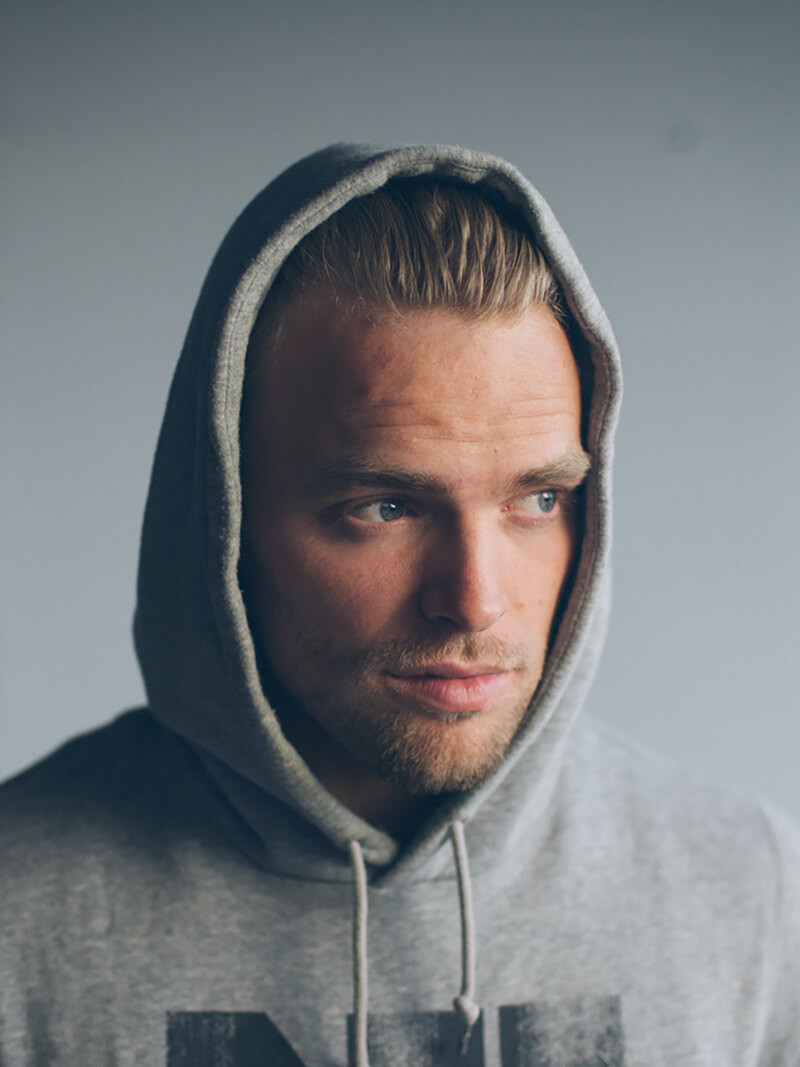 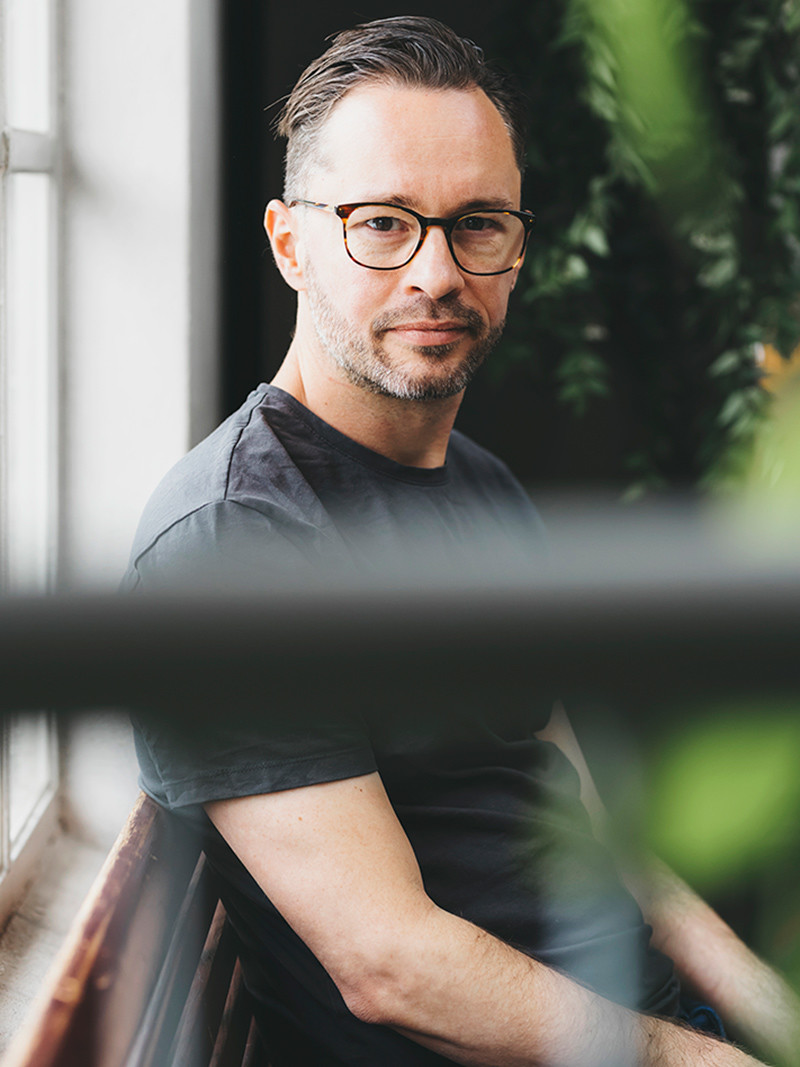 “Design and technology meet here in Eindhoven. The result is an environment which is bursting with energy.” 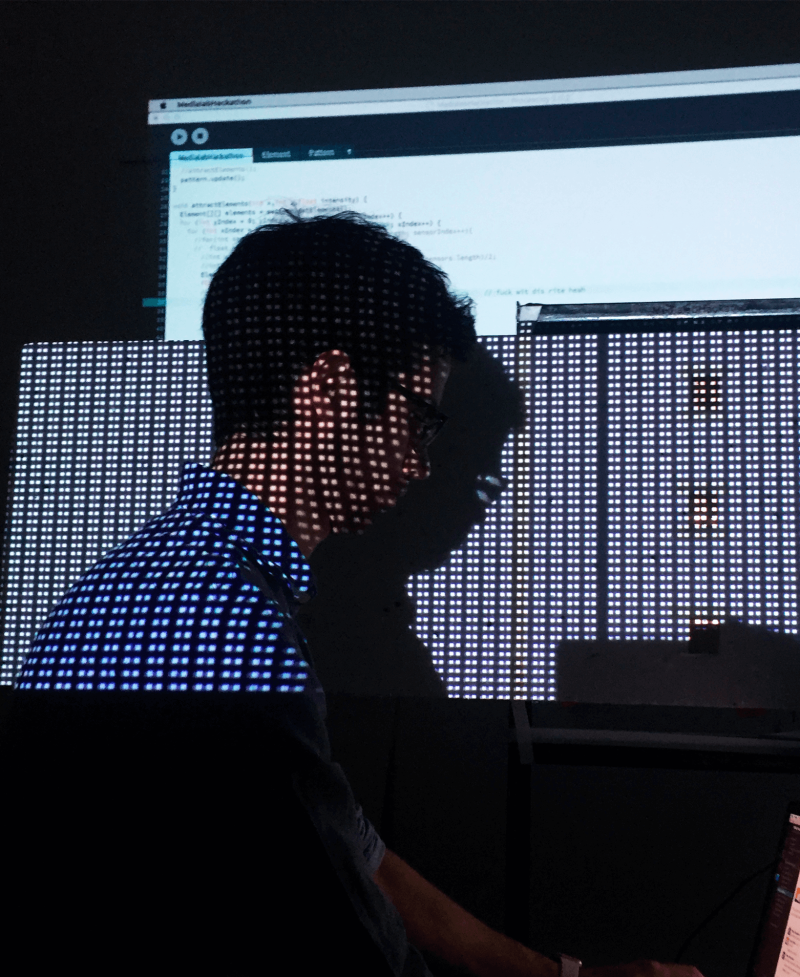 "you can find creative people with all sorts of expertise” 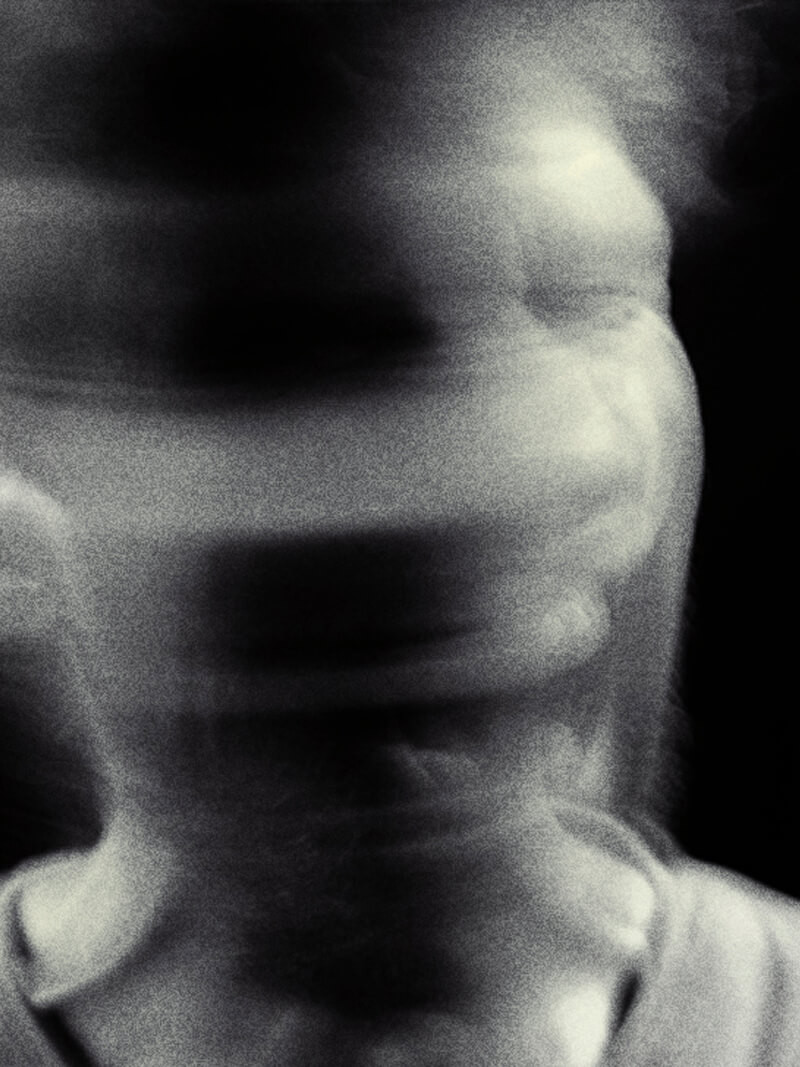 “My focus is now entirely on Eindhoven. That’s going to be our new permanent location.” 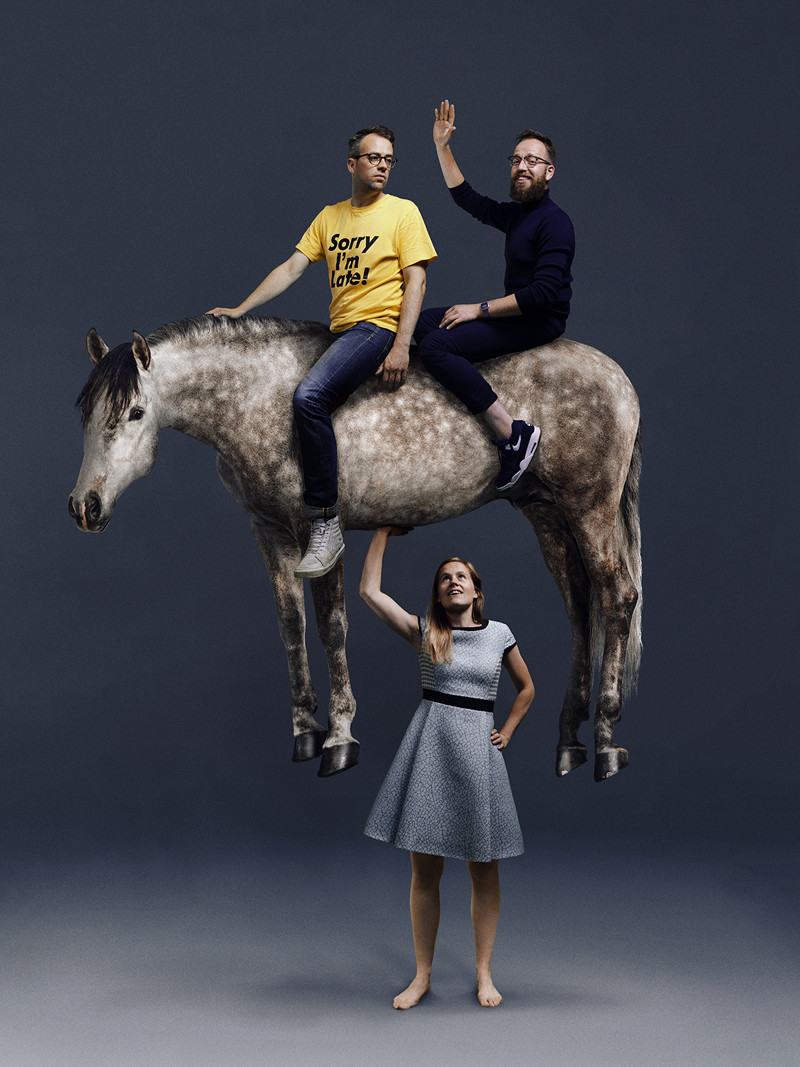 "Actually, it couldn’t be simpler: everything is possible, always. Especially here." 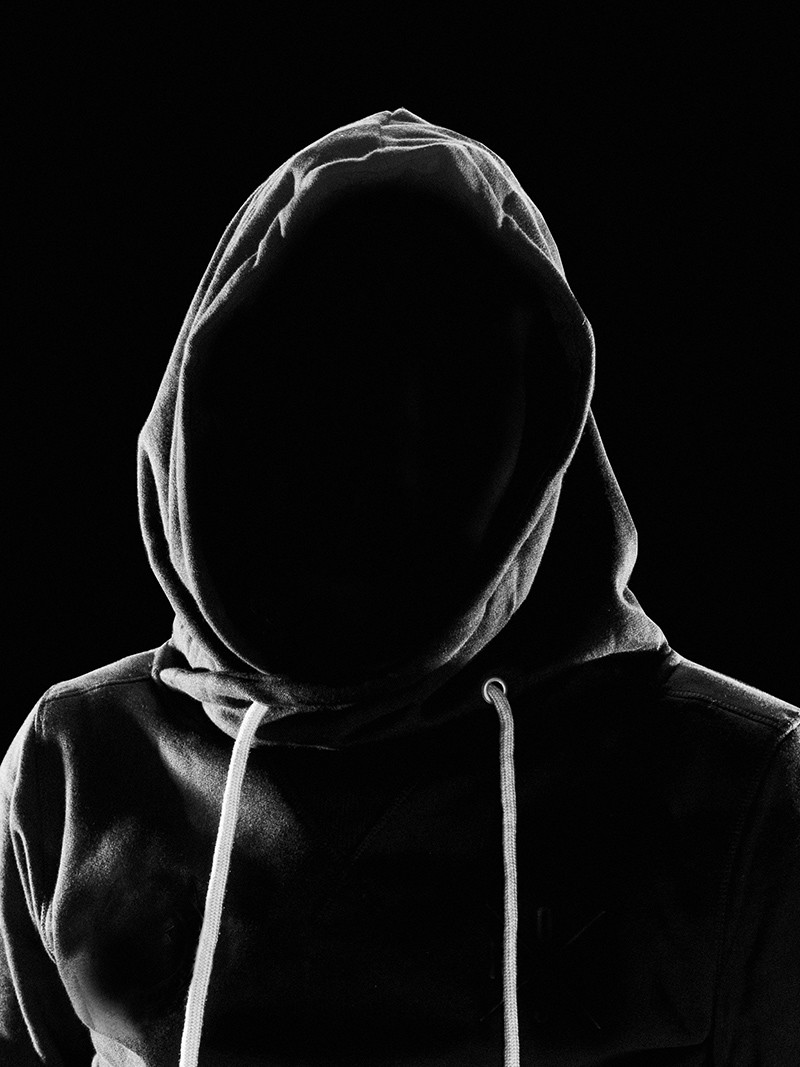 “You can feel the buzz in this city growing all the time. But this is only just the beginning.” 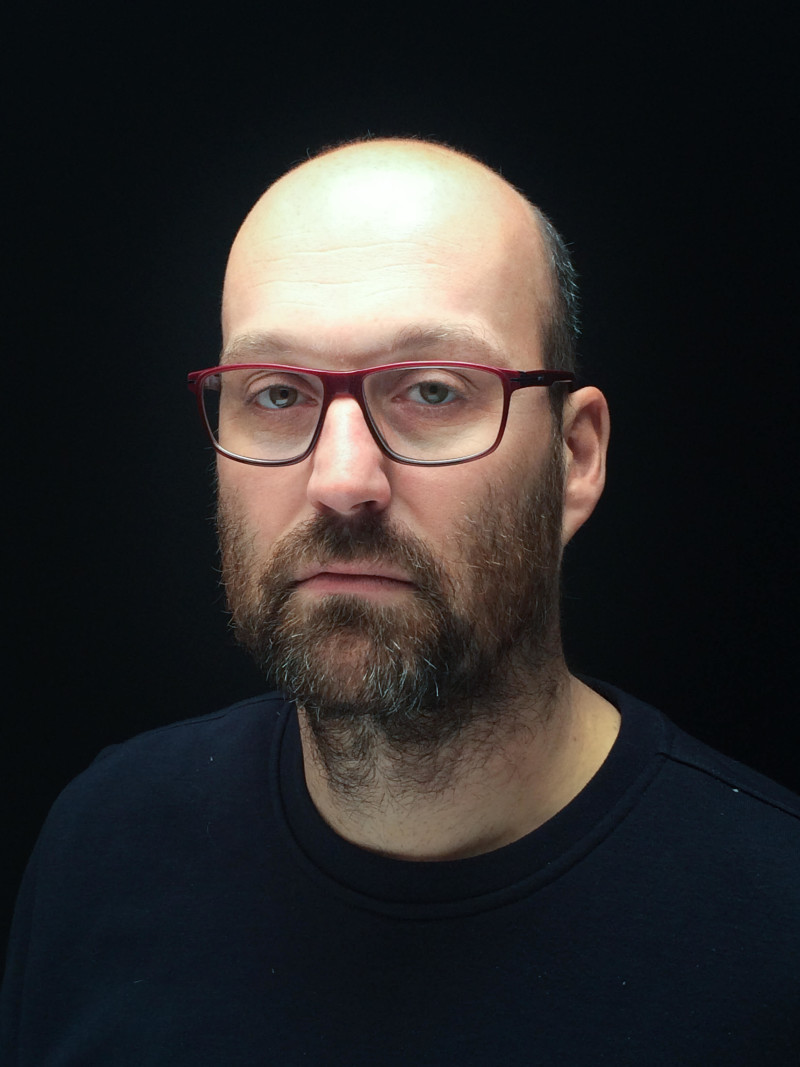 “The city provides me with a certain kind of sustenance. Without it, I get lonely.” 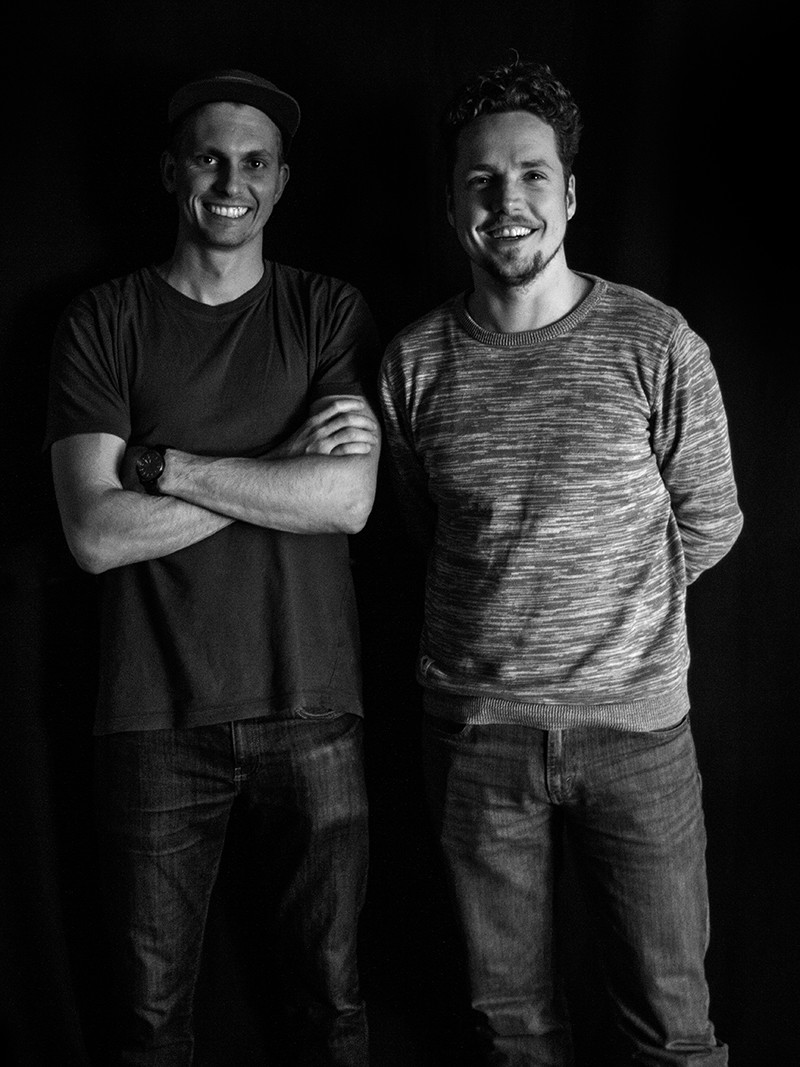 “Together we give direction to the city’s development.” 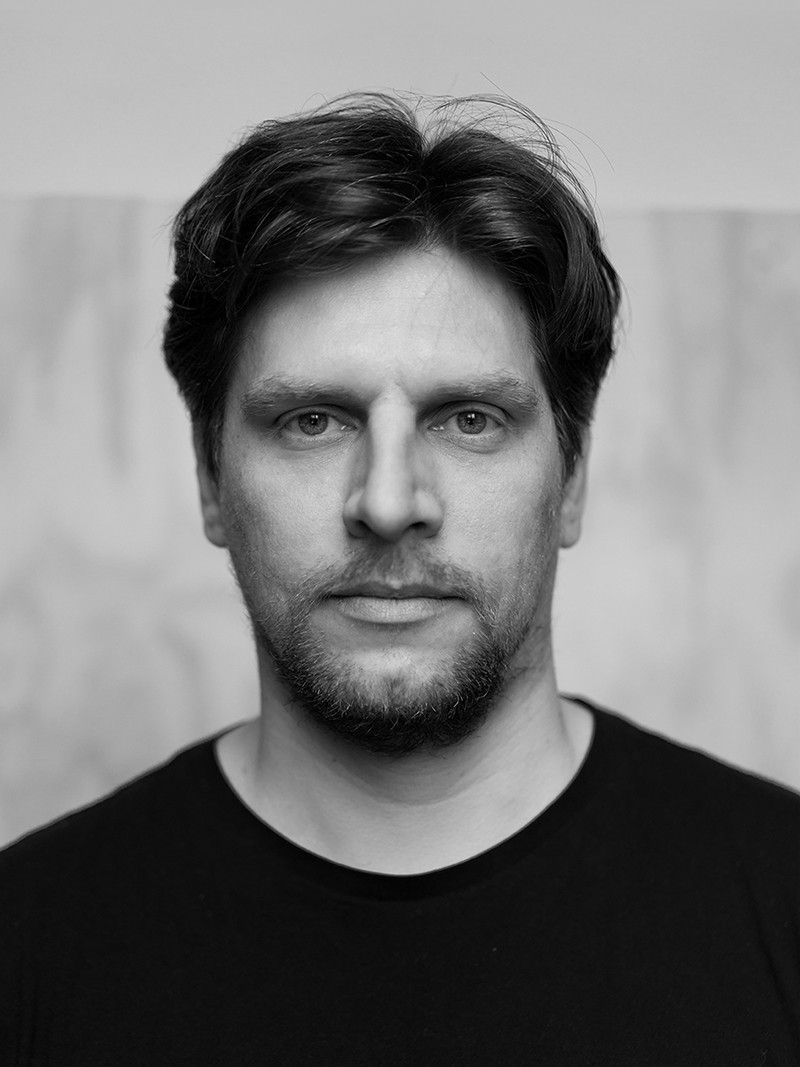 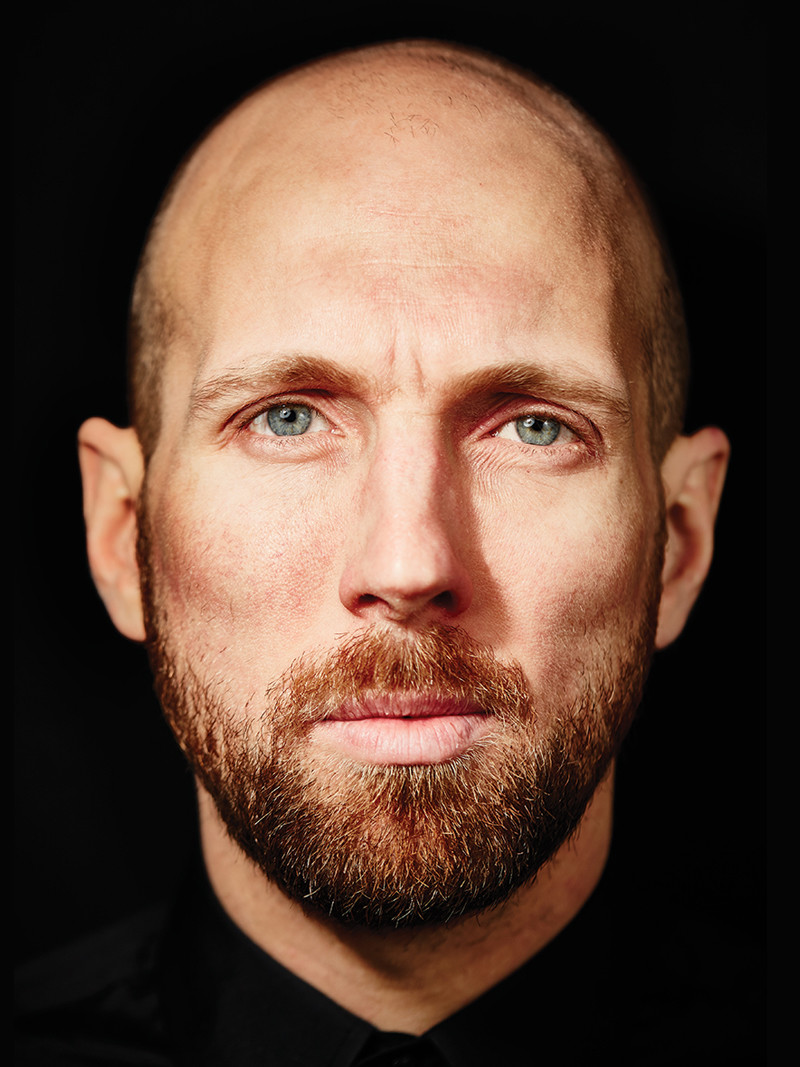 “I can just feel the city’s inspiring past all around me.” 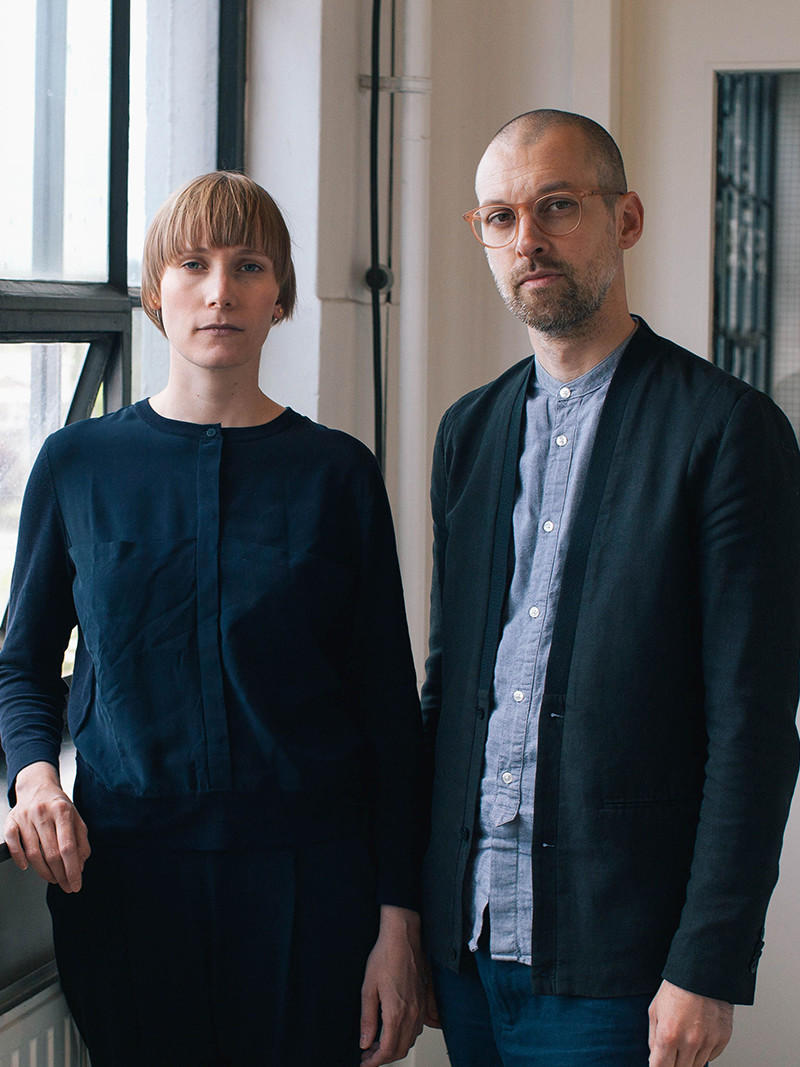 “We made a conscious decision to stay here, to be part of the city’s ongoing endeavour.” 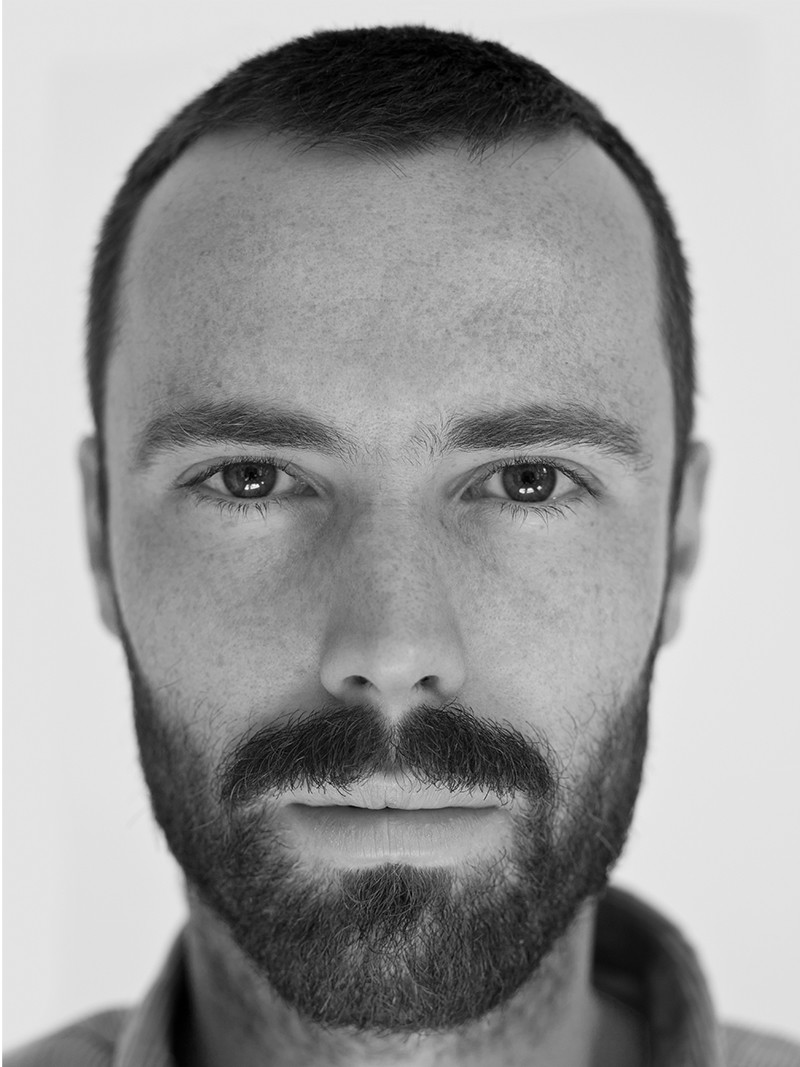 “This town is an ideal base from which to start conquering the world.” 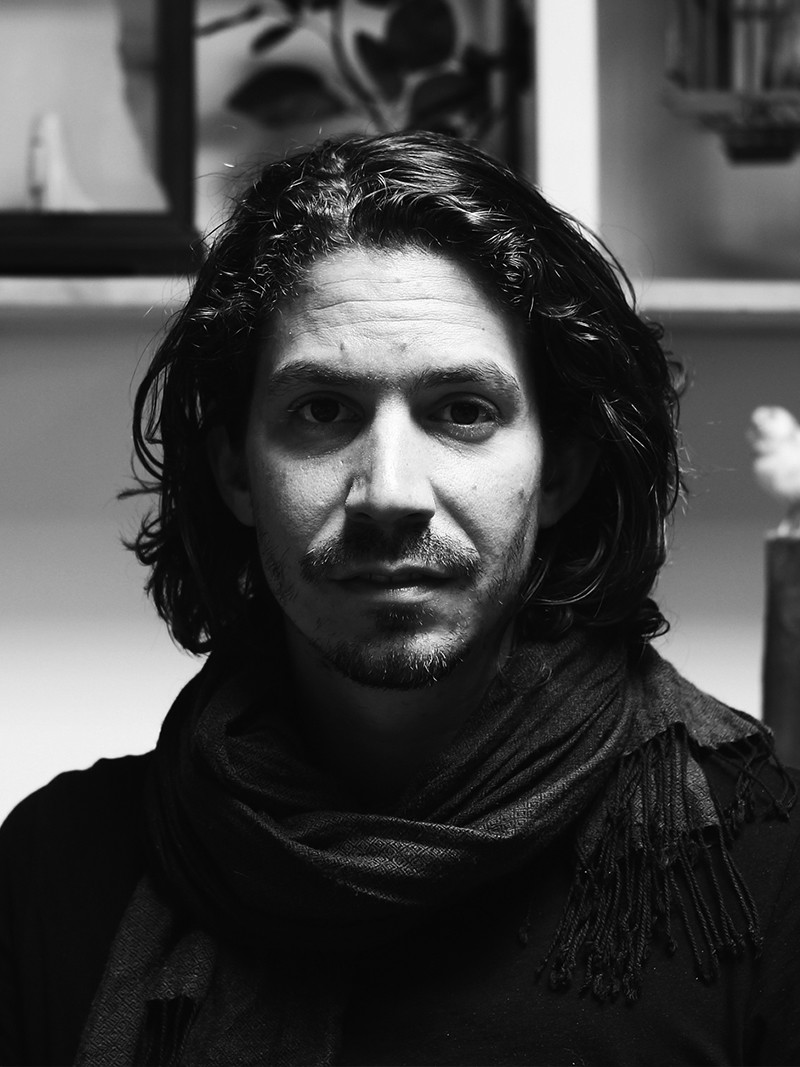 “I can think of no other city that could offer me everything I have found here.”